Carmel Summers escaped from Sydney just under three years ago to live in Canberra. Carmel writes poetry, lots of tanka, and is working on a verse novel for young adults. Her book, the last day before snow, was published in 2016. It is a collection of collaborative tanka, written as responsive sequences with eight Australian tanka poets, including Kathy Kituai from Canberra. She is currently preparing a collection of poetry, free verse, prose poems, some of the Japanese forms and an adaptation of traditional forms such as villanelle, pantoums and sonnet. 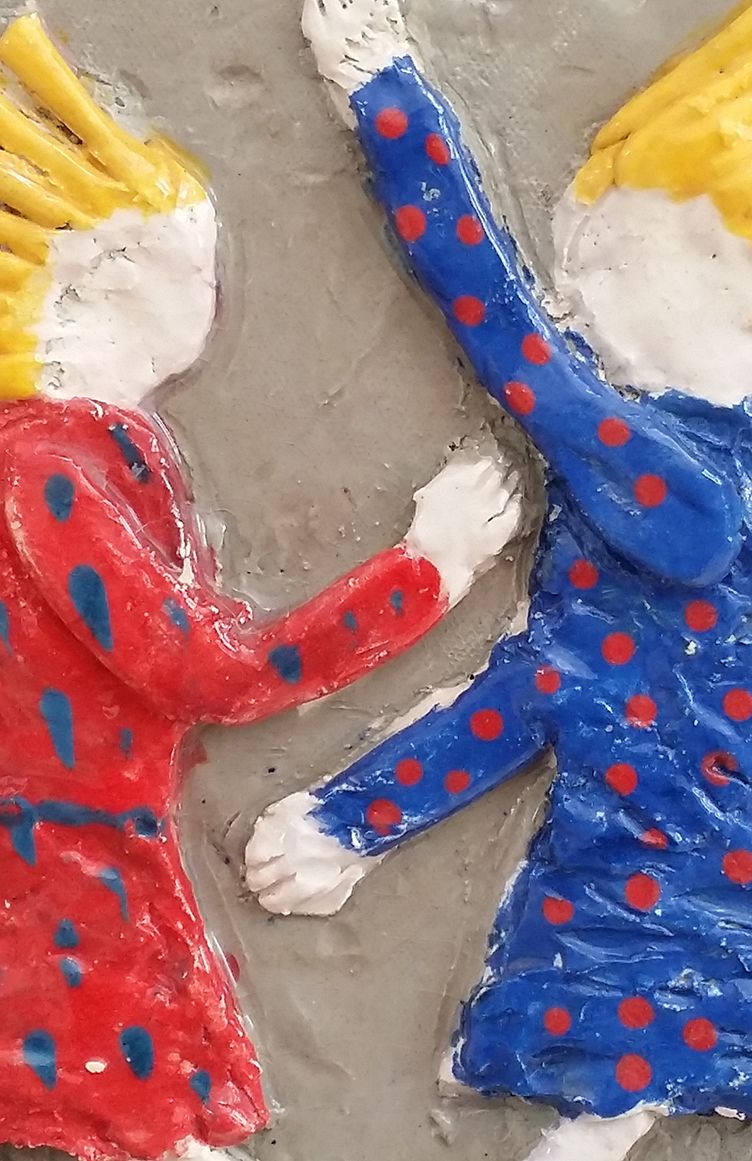