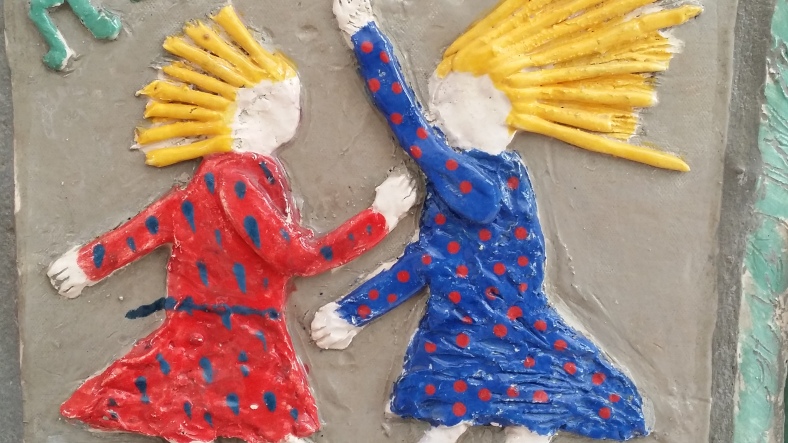 We are delighted at the response to our call out to women poets to reflect on Gloria Steinem’s Women’s March Speech (Washington, DC, 21 January 2017). We received 206 poems from every continent except Antarctica and South America. It is exciting that Not Very Quiet can facilitate connections and juxtapositions between women poets from all over the world.

Poets featured in this issue moved out from Steinem’s words to a wide variety of topics and ideas. Some of the poems explore the people and places of the everyday worlds of the poet. Others reflected on issues such as war, sexual identity, politics in the era of Trump, and other contemporary concerns.

We want to thank sincerely every poet who submitted to Not Very Quiet. And a special thank you to local Canberra and ACT Region poets and those from the wider Australian community for their generous contributions.

Update: we had a lovely launch of Issue 1 at Smith’s Alternative in Canberra on 25 September.

View all poems in Issue 1 on one long scrolling page.

Quote as provocation for Issue 1