six hundred thousand rohingya form a ragged queue on the skyline
cross the border, villages burn behind them, smoke clouds the sky
blood soaks the grass, they overflow tents on muddy ground

deals made with brutal regimes, a costly border force
stop the boats, those asylum seekers who did not drown
‘jumped the queue’ at sea, held hostage as deterrent
detained for years, kept prisoners in png
immigration minister’s propaganda − ‘had basically their own
personal butlers and cleaning maids up there’ 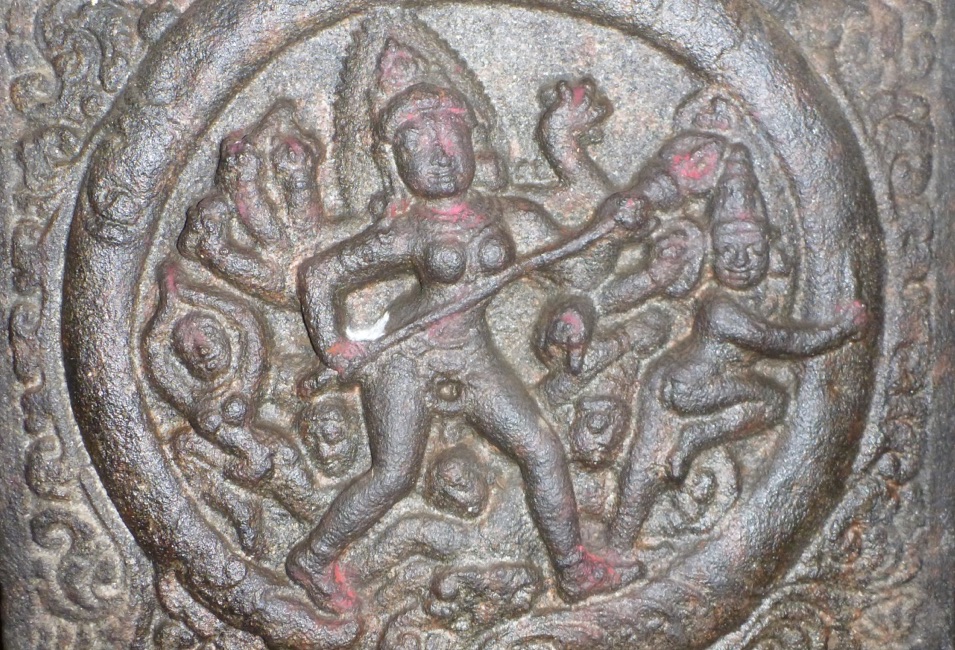