At lunch, we talked of matters such as providence and desire—
the fertile plains, the cul-de-sacs. And we celebrated which-
ever benign fate had brought us together so late in our lives.

It was a light-filled day— we shed our cares and floated
on a ferry between mangroves and sandy bays, snatching
at blue skies and heat-dazzle as if we’d never known their like.

From the jetty, we wandered along the water’s edge; pelicans
folded on mooring posts, ducks owning the shallows. Shore-side,
a single line of homes— few traces left of the fibro fishing-shacks

and cottages that once defined this battlers’ outpost, the end-
point of suburban sprawl. Now, smart re-builds for sea-changers
or investors. We muttered— yet weren’t we too, complicit?

As we neared our lunch-stop, someone called out Look! and there
we were, the three of us, reflected in a large glass window, laughing
and holding out phones like truant schoolgirls snapping ‘selfies’.

Behind us, an intensity of sky and water; sunlight finding
three silver heads— one bright moment, suspended— until
a single kayaker stroked into the frame and life flowed on. 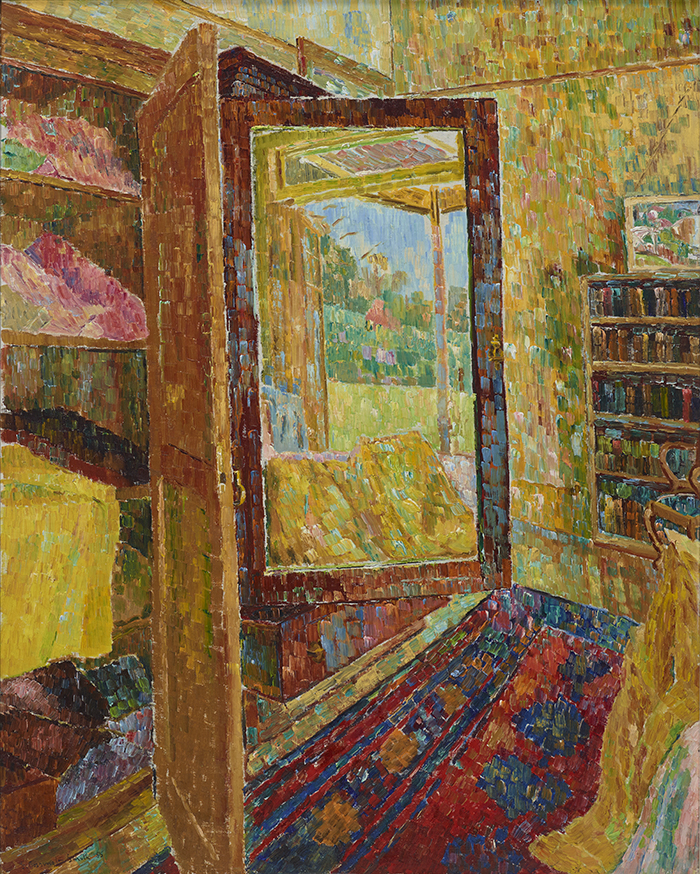