I knew they were trouble the moment they walked in.
I was eighteen, bookish, I’d not yet learned
to build a public face. I was laid open like an oyster
on a salted plate. The uniform was no help,
nylon trousers cut into my soft waist and thighs,
standard issue, there was no bigger size. Summer – the dozy

lunch time shift. Office workers, pensioner couples
sharing, before the cool waterhole of the cinema.
Then, eight or nine men all preening, careening,
igniting against each other. Who was the roughest,
who had the biggest, who was alpha,
and who was his bitch.  With my greeting (guinea pig

tentative, I kick myself now), I became the pitch
for a practice hit; a boy’s own way to rejig
the middle order of the Pakistani cricket team.
I’d never admired Imran Khan as a cricketer –
too cool and vain – I preferred flashy and passionate
like Dennis Lillee, or stately and dignified

like Clive Lloyd, but even so, it should have been
a thrill. I’d been following the Test series,
a fan since Dad and I sat on The Hill.
For a young man they might have been jovial,
but when I seated them they broke into a dirty laugh,
staring hard at parts of me. I delivered their tray of Pepsi,

my hands shaking so the glasses sang like bells;
not one of them took pity. Imran Khan sat
at the centre. He said something I did not understand
and some of them hooted, one snarled, their eyes
were hot monsters, some swearing softly,
gesturing at me. I met his eye for a long moment

and saw carefully manicured disgust
at the humiliation I was heaping upon myself
by being a young woman, by walking the floor
in my awful uniform, my flat, black lace-up shoes. Yes,
I was walking the floor: earning my own money, slowly
forming the dense quartz of my opinions, polished and patient.

Note: This poem was Runner-up in the 2015 University of Canberra Vice-Chancellor’s International Poetry Prize and appeared in the prize anthology, 9 September, 2015.  First published in Earth Girls (Pitt Street Poetry, May 2016).

Lisa was the guest editor of Not Very Quiet Issue 3. 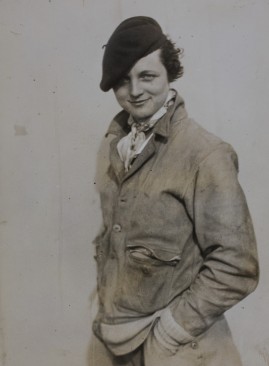 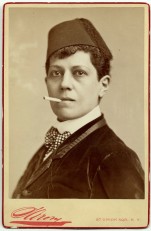 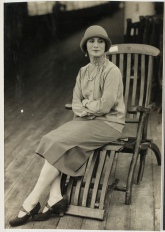 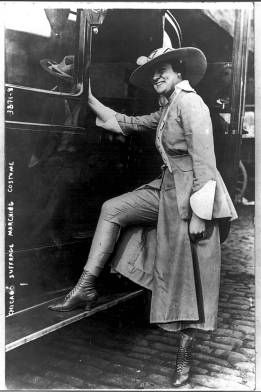 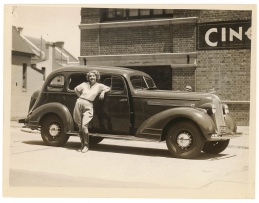 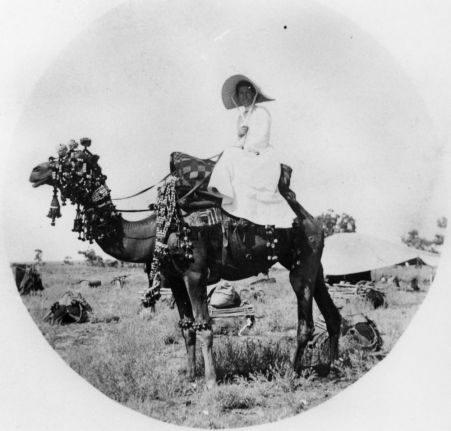 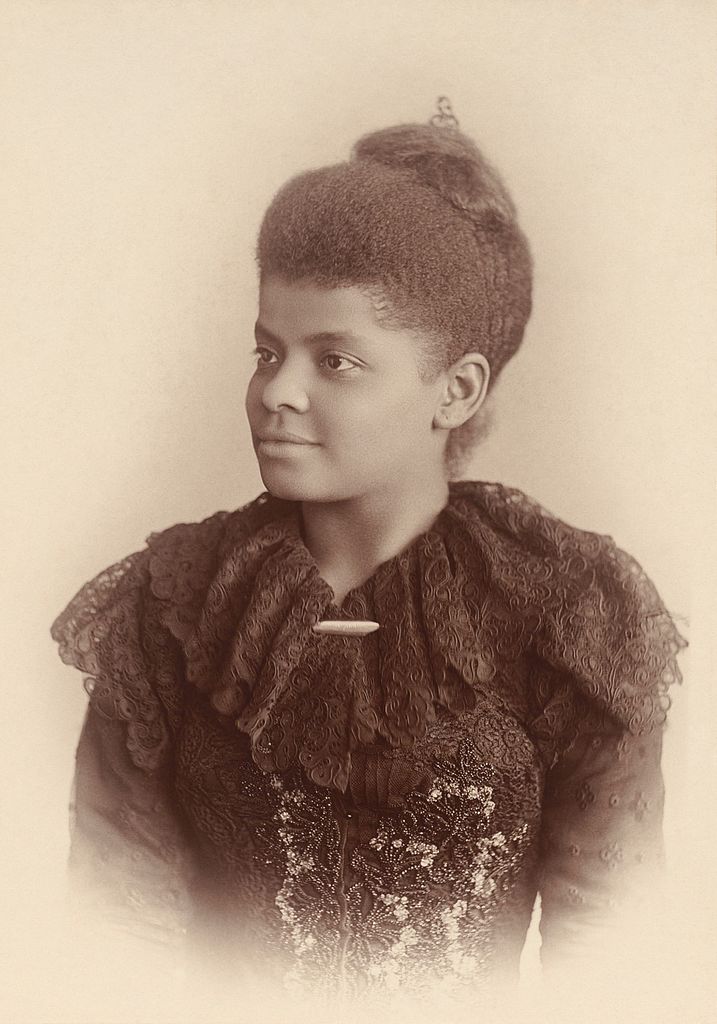