Odette clutches my arm on the way back from the markets, shocking
me out of my fatigue. Here he comes, the chief physician to Louis
XIII, flapping along the high street like an outsized bird in hat and
overcoat, boots and gloves, while the crowd parts around him like so
many disturbed pigeons. Holding our baskets tight, we press ourselves
against the damp stone wall as he passes – the good doctor didn’t need
his cane to keep us at bay, not with those goggle eyes and beak of a
mask – though I can’t help noticing what looks like a crack on the left
side. I wrinkle my nose at the odour of spices and perfume from the
holes in his mask; it was alright for him, all sealed up while the likes
of us were exposed daily in the crowded squares and city streets to the
miasma, the very air we breathe, whence all disease comes. We
exchange a look behind his retreating shiny black leather back –
Levantine leather no less, rumour has it… If his patients don’t expire
from the pestilence, they surely will of fright when he comes to tend
them, or more likely scrounge coins out of their desperation. It seems
the more unpopular he becomes at court, the wilder his outfits,
modelled on the Devil himself. I cross myself quickly, checking the
plump fresh aubergines – Madame’s favourite – for bruises before
hurrying after Odette. Well, there’s a look that won’t catch on!

Note: Charles de Lorme (1584–1678), French physician to Louis XIII, is credited with inventing (c. 1619) the first ‘plague doctor’ costume worn by physicians during the second wave of the bubonic plague in Europe.

Denise was born in Rome and lives in Sydney. She has a background in commercial book publishing, and is Poetry Editor for Australia/New Zealand for Irish literary journal The Blue Nib. Her poetry is published widely and has received numerous awards. Her debut poetry collection is The Beating Heart (Ginninderra Press 2020).

Listen to Denise reading A look that won’t catch on (1:57) 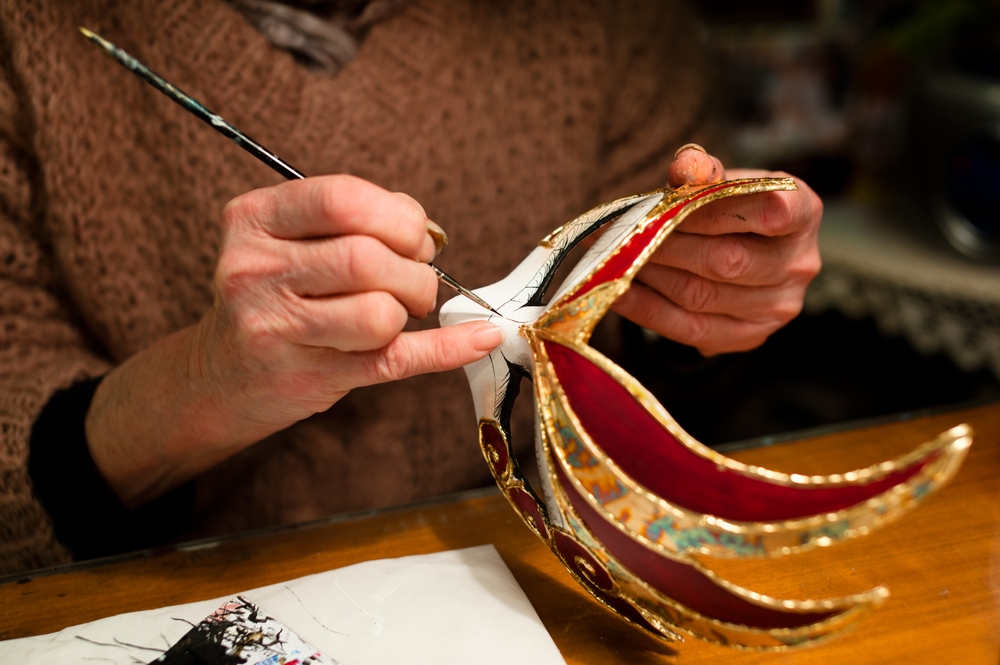