I’m fascinated by drag—this word passed mouth
to mouth, down and across frayed lines of shifting time/s
and cultures. Like love, lust, hate, hope, ache, cry, queer
and wonder it can be both noun and verb, act/ion and
object(ion). For centuries in English, writers and speakers
have dragged, have called things drags—yet differently:

In the thirteenth and fourteenth centuries, dragge
and draggen were tied to fishing—dragnets and grappling
hooks or grapnel: Swedish, dragg, from Old Norse, dragga,
meaning load. Today, when we drag, we bear a weight. Yes,
even when we carry it off, it can weigh us, wear us down.
But like fishers, we are searchers, braving beyond shores
and surfaces, sifting slippery treasures from murk into shine.

By the fifteenth century, drag had gathered force
—and violence—towards not only pulling, but also, away
as rule-breakers and demonstrators are at times pulled
and locked away (let’s not forget the World War Two pilots
arrested in Georgia for wearing pants after dark).
Yet dragging away—pulling and (a)parting—implies counter
pull(s) back: resistance.. retardation…. slow… ing…….. down…
as Shakespearean actors in heavy skirts were slowed
—perhaps why we speak of drag kings and queens today.*

Or… could drag as performance be cut, somehow
from the same cloth as dragen—the Dutch verb
for to carry or wear?** Ik draag kleren means I wear clothes
(of any kind). From this comes gedrag: behaviour—a way
of acting, though not a formal act. Wangedragen is mis-
behaving, acting up, and verdragen endurance: surviving.

Unless otherwise stated, all etymological facts in the poem are drawn from the Online Etymological Dictionary’s entry for ‘drag’.

* This theory, taken from the Online Etymological Dictionary, is one among several regarding how drag came to be used in the sense of drag kings and queens. Another common suggestion is that it was an acronym for ‘dressed as a girl’—something I have not explored in this poem, because I find it less interesting, and because it somewhat erases the long history of drag performers who wore men’s clothing.

Amelia Walker has published four poetry collections, most recently Dreamday. She also holds a PhD in creative writing from the University of South Australia, where she is presently employed as a lecturer. 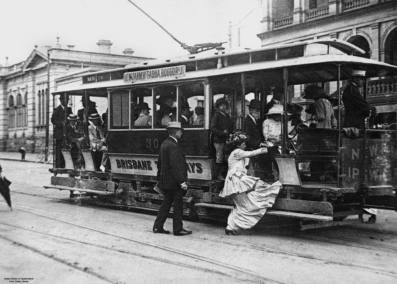 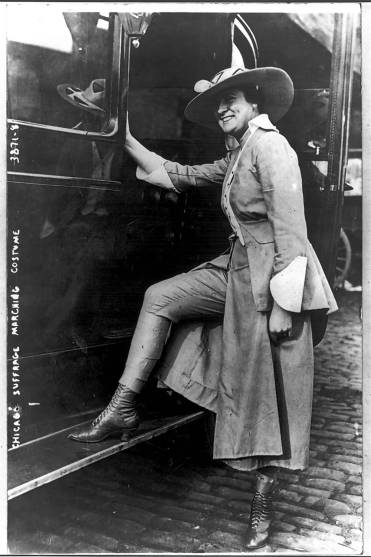 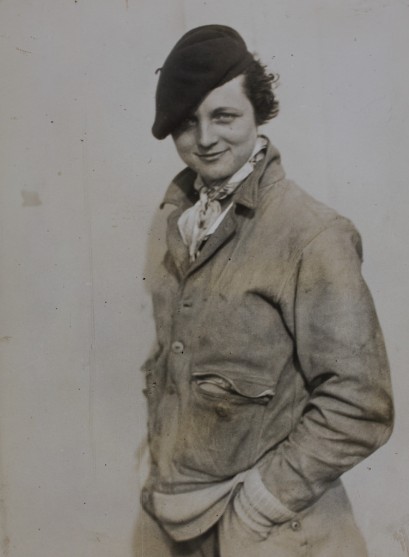 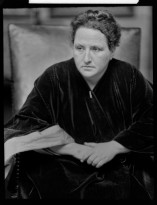 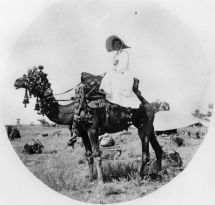